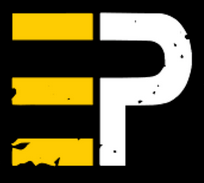 Wealth inequality has spiralled out of control. The Brexit debate needs to end so we can ACTUALLY change things.

The news isn’t all that surprising, nor unprecedented – that the 26 richest billionaires on planet earth have as much wealth between them as the poorest 3.8 billion human beings. It is though, for all of its inevitability, no less repugnant and grotesque.

The figures aren’t even stagnant either; they’re yawning ever-wider year on year. For example, in just 3 short years, the number of people who own as much wealth as half the planet has reduced from 80 in 2015 to just 26 in 2018. If this trajectory continues unabated, by 2025, just 1 single individual will have amassed a personal fortune bigger that half of all other living humans on the planet... See more