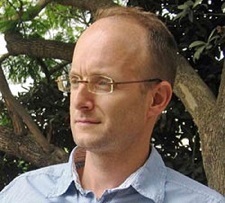 Israeli police forced out the Siyam family from their home in the heart of occupied East Jerusalem last week, the final chapter in their 25-year legal battle against a powerful settler organisation.

The family’s defeat represented much more than just another eviction. It was intended to land a crushing blow against the hopes of some 20,000 Palestinians living in the shadow of the Old City walls and Al Aqsa mosque.

Dozens of families in the Silwan neighbourhood have endured the same fate as the Siyams, and the Israeli courts have approved the imminent eviction of many hundreds more Palestinians from the area... See more